Lynn J. Brustein-Kampel graduated from the first class of Cardozo Law School at Yeshiva University. She was subsequently admitted to the New York State Bar in 1980 and has practiced exclusively in the field of matrimonial and family law for most of that time. Additionally, she is a founding member of the Woman's Bar Association of Rockland County and has served on the board of directors. Lynn also served as President of the board of directors of the Rockland County Volunteer Counseling Service. For her entire career she has served Rockland, Orange, and Westchester Counties, as well as the Boroughs and has been active in the practice of all aspects of divorce and family law.

Some of the many services offered include: • Custody and Visitation • Divorce • Maintenance • Collaborative Law • Equitable Distribution • Child Support and Modifications 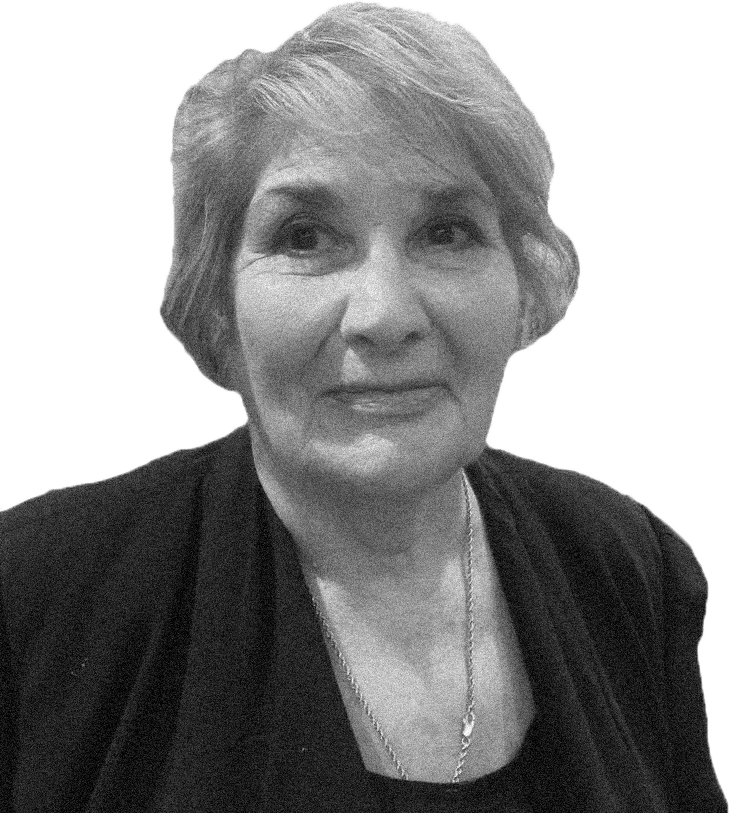 A message from Lynn: The month after I was admitted to the bar to practice law in the state of New York, the equitable Distribution law of the State of New York was passed. This drastically changed the landscape for divorcing families. One of the many changes was that New York went from a title state— if it was in your name you got to keep it— to an equitable (not equal) distribution law. As a result, for the first time pensions and other retirement accounts earned by one spouse became marital property to be shared in a manner the parties agree upon or a Judge decrees. Over the last three and a half decades since that time I have seen many new laws ushered in. Each time that happens it takes years for courts to determine exactly how the law will impact the parties. The most recent changes, which occurred in October 2015 involves the treatment of child support and maintenance. Not only are there formulas for maintenance, as have existed for child support since 1990, but the duration of maintenance which has been based upon a variety of factors since July 1980 when the support for wives, which had previously been called alimony, was to be known as maintenance. The importance of experience cannot be overstated in supporting those who sadly find themselves in the maze of family law matters. Whether you choose mediation, collaborative divorce, or find yourself enmeshed in the court system you should at all times be aware of decisions being made regarding your life.